Back From Zero: To Continue a Musical Legacy for A Lost Legend

Life in Motion: the Unique Art of Simon Scott

Our Song of Choice on Spotify 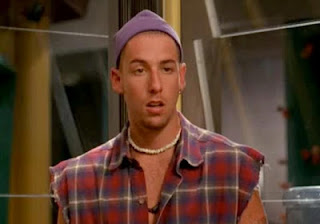 “I aint farting on no snare drum.”

Before Billy Madison and Happy Gilmore, there was Pip, the dimwitted drummer in Airheads.  In classic Sandler form, Pip occasionally resorts to baby talk and awkward dance moves. 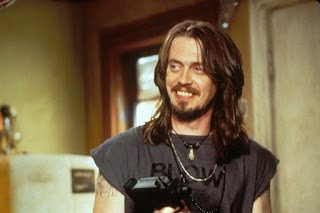 “Do you think Tommy Lee sat around and waited for the bus? Man, he hustled. That’s how come he gets to live in the Hills and pork Heather Locklear. “ 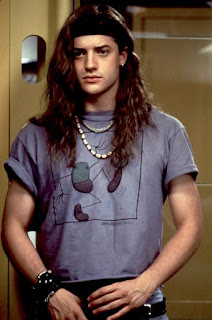 “Who’d win in a wrestling match, Lemmy or God?”

Brendan Fraser is at his best when he plays an unevolved caveman. Chazz in Airheads is the next closest thing. 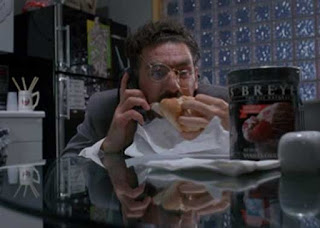 “It’s just that I made an appointment with my proctologist to get some type of cream or something.” 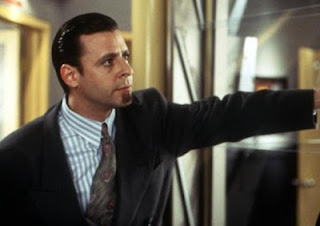 “Rockstars don’t go to jail. Christ, Vince Neil only did 30 days and he killed somebody.”

Judd Nelson is famous for playing a badass in a really pussy movie. He finally evens it out and plays a pussy in a really bad ass movie. 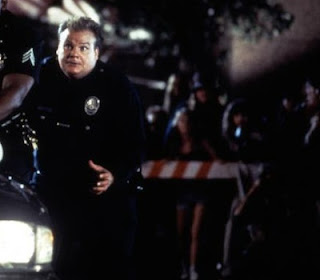 “A blonde wearing something tight and black? Great. Grand. Wonderful.”

Before Chris Farley famously yelled “Great! Grand! Wonderful!” as the irritable bus driver in Billy Madison he said the same line in Airheads. He also rips off a dude’s nipple ring. 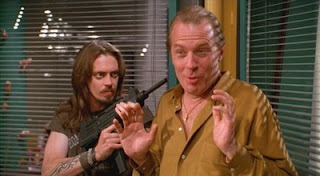 In addition to his role in Airheads, McKean also starred in Spinal Tap, guaranteeing his place in The Rock and Roll Movie Hall of Fame.

“If these lookie-loos give you any trouble, I want you to cuff ’em and put ’em in the back of a squad car.”

Have you ever wondered what happened to the black guy from Ghostbusters? Well, he’s also in Airheads. 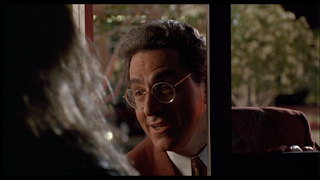 “One guy came out, but he went right back in.” 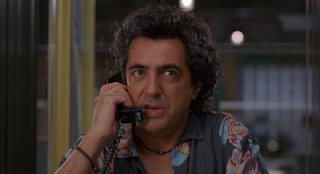 Joe Montegna’s Ian the Shark may be the coolest radio DJ of all time. Sorry Howard Stern. 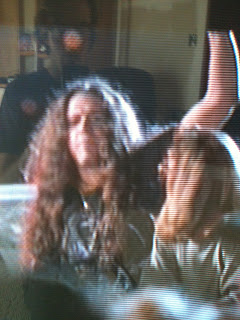 Don’t get your panties in a bunch yet Stern fanboys, Stuttering John is in Airheads, too. 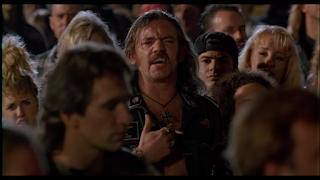 “I was editor of the school magazine!” 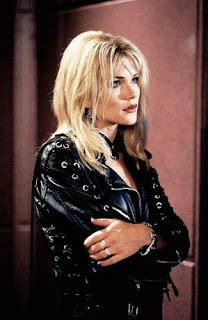 “I’m guessing you woke up when the sun was warm, and rode your Harley up and down Melrose impressing all the 15 year old girls, right?”

Amy Locane proves her versatility as an actress, ranging from a Rock and Roll groupie to a Track and Field groupie.

“What was she on the Clydesdale Scale? That’s how many Clydesdale’s it would take to tear her off your face.”

You could argue this role was the only redeeming thing in David Arquette’s entire career. 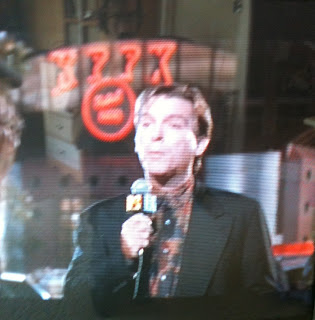 “Cut! Cut! That can’t be right. You can’t pluralize The Lone Ranger.”

A relic of a dead age, when news was on television and music was on MTV.

“Are you the Lone Rangers? We saw you guys at The Wheel Well last month, you guys suck!”

Unless Weird Al parodies your song, the only way to know you’ve really made it is when Beavis and Butthead make fun of you.

The Cost Of Being Batman